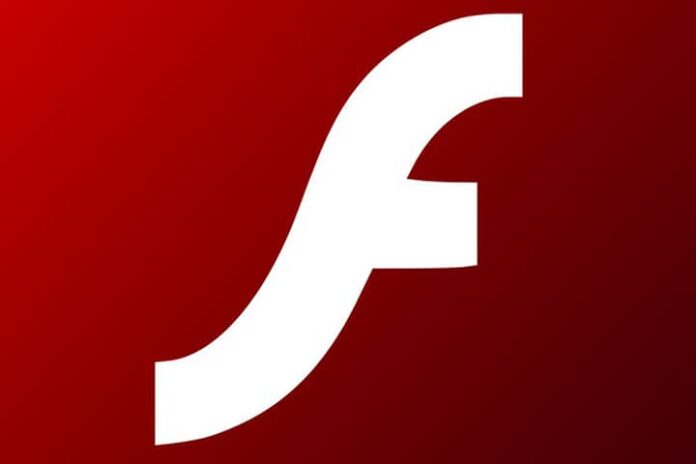 Flash is a file format that can be used to display interactive and multimedia content. Internet sites in particular were dependent on it for a very long time, as there was no alternative at the time. As a PC user, you used to come into daily contact with Flash, because it was based on, among other things, advertisements and browser games. In order to be able to play the videos etc., the Adobe Flash Player had to be installed. There was also a suitable plug-in for the browser. The file format was introduced by Adobe, but Flash is no longer an issue since 01/01/2021.

The spread was Huge, and Security was a problem

Adobe Flash had a good side and a bad side. In the first case, the spread is meant, which was enormous and which every developer wishes for. In the second case, it refers to security, which has been a catastrophe, quite simply. The problem at this point, however, was that you had to refer to Flash due to the lack of alternatives. The developers had no other choice, of course, it looks different today. Adobe itself also made no secret of it when it came to security. They even issued warnings and said that the player should at least always be up to date. After the file format has slowly but surely reached its end, the manufacturer also advised against its use.

The basic problem with Flash was that new security holes kept popping up. So criminals had a comparatively easy game and when bugs were closed, new ones appeared again at the same moment. A direct shutdown was also not possible because the prevalence was so high.

Another disadvantage of Flash was that it was an extremely resource-hungry format. That was also one of the reasons why Apple has always decided against Flash on its devices (such as iPhone and iPad).

The Flash Player has been dead since January 1st, 2021

Over time, HTML5 has proven to be a worthy successor and Adobe drew attention to the end of Flash very early on. It started in 2015 because this year Adobe urged developers to switch to a more modern standard (keyword HTML5). In 2017, it was announced that support would be completely discontinued in the future. On December 31, 2020, the time had come when the software and its support were completely discontinued by Adobe. A few days later (more precisely since January 12, 2021) the manufacturer tightened its decision and set up a complete block for all Flash content.

Of course, you can no longer download the Flash Player. Due to the security risk that can be heard from all sides, this should no longer be attempted, but alternatives should be looked for.

Flash is a reminder of earlier times, but from a technical point of view, nobody will miss the file format. It just had too many security flaws and was consuming too many resources. The majority will not even notice the discontinuation, as the manufacturers of browsers and operating systems switched to more modern standards (HTML5, WebGL, etc.) at an early stage. In Google Chrome and Co., Flash has been banned for a long time, and Microsoft is also throwing the software completely out of Windows 10 by means of a forced update.

So the bottom line is: Adobe Flash has served us well for many years, but the file format has rightly been buried in the meantime.

Facebook
Twitter
Pinterest
WhatsApp
Previous articleAutoCAD 2021: The New Functions At A Glance
Next articleRobot – A Technical Helper That Is Not Only Used To Make Work Easier

The use of the QR code has gradually become more democratic, to the point of making it essential in our daily lives today. In...
Read more
TECHNOLOGY

SaaS (Software as a Service) is a software service system in the cloud. With this modality, the user accesses applications contracted with a third...
Read more
APPS

Before giving you all the secrets of the webinar as well as the trends of the moment, here is a small definition: a webinar...
Read more