SEO: The Current Trends For Startups 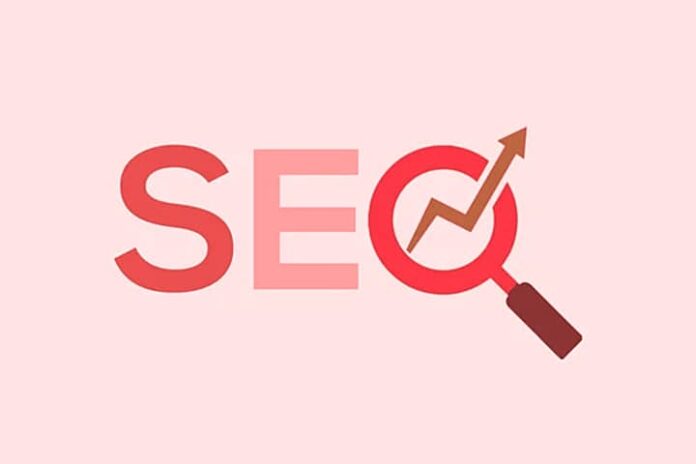 SEO is not only an essential factor for start-ups in order to prevail against the competition. As is well known, SEO is dynamic and not static in nature, as there are permanent changes in the algorithms that require corresponding adaptations on the part of the company. Research SEO agencies in your area to help you set up a meeting with them in person. During these times you can discuss with them your goals and help you plan out your ideas. There are essentially four trends that are relevant for this year, which is presented in more detail below.

As part of the so-called BERT update, Google attaches greater importance to a comprehensive or holistic understanding of the text, since over 50 per cent of search queries are now made using voice commands or voice searches. This is the result of a study by ComScore from 2019. However, voice search is still on a long way to perfection, even though the aforementioned update has significantly improved communication between Google and users.

In detail, the BERT update, which came out at the end of 2019 and is a further development of Hummingbird and Rankbrain, provides for a better understanding of words in the context of an entire text.

For the content of a website, this means that the better it ranks, the more specific questions are answered in the text. The content must, therefore, for example, be devoted to relevant W-questions, whereby the structuring can be successful with the help of programs such as the W-Question tool and Q&A snippets. This also has great advantages for the development of voice search.

This is particularly suitable for simple transactions, such as the purchase of everyday items, since further information and visual factors play a subordinate role due to the existing product knowledge.

The second trend relates to entities and the knowledge graph. The first term means that Google automatically associates related terms such as “charging cable”, “mobile phone contract” or “mobile phone case” with inquiries about smartphones. A knowledge graph, on the other hand, is, so to speak, a collection of data in a database, with the stored information all being semantically linked to one another.

Google does not only use its own data for this purpose but is able to include data from sites such as Wikipedia and Co. The number of factors determines whether a source is considered an entity by Google. Among other things, it is assessed whether there is a Wikipedia entry or one on Freebase that is now called Wikidata.

Further criteria are mentions on pages with authority, regardless of whether a link exists or not, and brand signals and brand searches.

Since the points mentioned are not easy to meet, companies can use various tricks to be recognized as an entity. For example, storing and structuring certain information such as company data, people and events on your own website can help.

Since the mobile access numbers have exceeded those via desktop for some time, it is not surprising that the mobile optimization of a website will also be one of the decisive factors in 2020. The relevance of mobile readability has been known for years. This year, however, user signals are even more important – if the mobile version of a website does not perform well in terms of signalling, this will have an even more negative effect on the ranking in the SERPs than before.

Care should be taken to ensure that the display fits not only on the smartphone but also on the tablet, which, however, depending on the type and scope of the project, is no longer such a big challenge compared to before thanks to increasingly better templates.

The fourth and last trend in the group is the focus on augmented reality. For a few weeks now, users have been able to place 3D product models from companies such as Burberry and Cadillac with their smartphone cameras in their own four walls or in front of them. Many different models can already be called up via Google search without the need for a special app.

In order to make it easier for companies to include corresponding 3D models in search results, Google has made a documentation page available for developers. However, the function is currently still in the test phase, so that an application must initially be submitted using a form. For companies, however, it is not only the integration into Google that is a challenge, but first of all to create functional models of the product range.

The integration then works in practice in such a way that the file has to be uploaded to your own webspace and then made discoverable for Google using the integration of a code snippet. The Google algorithm alone decides whether the model actually appears in the search results. If this is the case, companies benefit from the fact that the 3D button increases visibility in the SERPs.

Also Read: Digital Marketing: What Is Local SEO In A Nutshell?