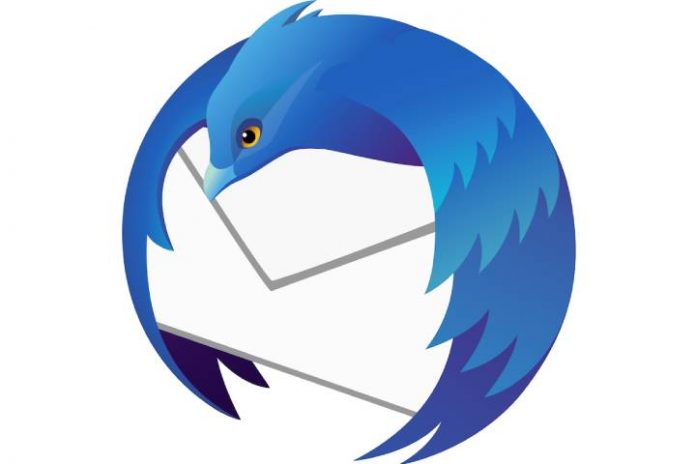 At the end of January 2021, the Mozilla subsidiary MZLA Technologies published version 78.7.0 of its Thunderbird mail program. Now the manufacturer brings further improvements to the mailer.

You can either use the integrated update function of the mailer or simply one of the following downloads for Windows, macOS, or Linux. How to replace the old program version while keeping your data.

The manufacturer classifies three of the four security holes closed with Thunderbird 78.8.0 in the second-highest risk level “high”. This means that attackers could exploit the vulnerabilities in Thunderbird 78.7.0 for weeks to access confidential user data or even smuggle in malicious code through open browser windows.

Memory security errors that could be misused to execute program code have also been fixed. Reports that are sent to the manufacturer could contain addresses about access violations that allowed conclusions to be drawn about personal data.

The update also eliminates seven bugs in the program. The import of address books in CSV format should no longer lead to error messages, and the display problems in dark mode and with various interface widgets should also be eliminated. For a full list of changes, see the  Thunderbird 78.8.0 release notes.

Also Read: Opera For Android 61 With WebSnap And Media Player

A long time ago I installed Mozilla Thunderbird, the free software email manager brother (or cousin) of the Firefox browser, but it was more out of curiosity than interest … it lasted a few days … (which would take to burst the PC for the umpteenth time)

I recently reinstalled it to see if I could mount a GTD of the kind that my friend Jordi teaches, and the truth is that I was happy to do the test, since I even find functions that I miss in Outlook, such as the possibility of synchronizing contacts between multiple computers.

Of course, Outlook is a “huge” software compared to Thunderbird today, but that also gives it an advantage, its simplicity. Of course, like Firefox, its power and future lie in the number of developers who increase its power day by day with the famous add-ons.

Advantages of Thunderbird over Outlook: