Opera For Android 61 With WebSnap And Media Player 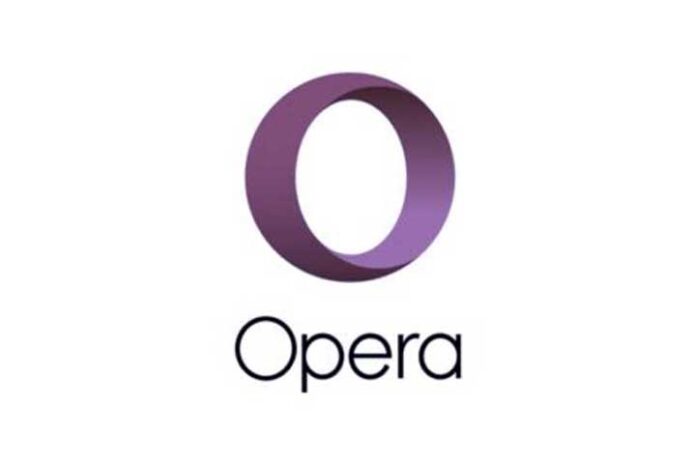 For some time now, the Android version of the Opera browser has been coming with a free VPN, a crypto wallet, and synchronization functions to transfer content to the desktop version

Opera’s browser for Android has just been released as version 61. New in the version is the WebSnap image processing, which is also available for the desktop version. A new media player for audio and video files is now also available.

With the new image processing WebSnap, you can take pictures, edit them and share them. Opera’s emoji collection can be used for this purpose, and according to a press release from Opera, there are graphic tools for customizing and embellishing the recordings, including text and effects such as blurring. “Regardless of whether it is about recipes, shopping lists or just funny news, from now on it is child’s play to edit these files graphically” , enthuses Opera’s Product Director for Opera for Android.

The new media player in Opera is now supposed to make third-party software superfluous. It enables audio and video files to be played directly in the browser.

The player supports HTML5 files integrated into web pages, but also downloaded content. “Users no longer have to switch back and forth between different apps or even download third-party players to enjoy their favorite videos or songs,” says Opera.

With Play Queue you can set the order of the media, a kind of playlist. A picture-in-picture function allows users to visit other websites at the same time.

Playback and video resolution can be changed if the source data allows it. A total of seven languages, including German, are available as captions.