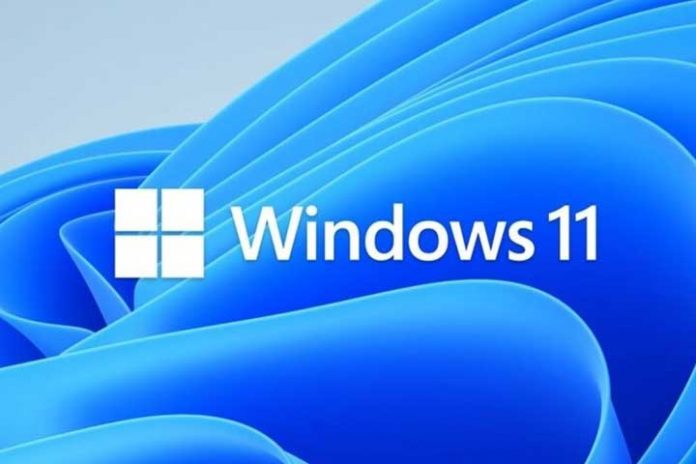 Windows 11 will appear in its final version in autumn 2021. Windows 10 users keen to experiment can install an official preview version now, gradually being supplied with fresh updates. The operating system is still faulty at this stage, and not all new functions have been integrated a long way. Nevertheless, the whole thing works very well for a developer version.

To install the official preview version of Windows 11, you have to register in Microsoft’s Insider Program. The minimum requirements for the new operating system only play a minor role. For example, the Insider Preview can also be installed on a Microsoft Surface Pro 3 without any problems. A message about possible losses is displayed, but this can be ignored. With the final edition, the whole thing changes so that it is taken more strictly with the requirements. The exact circumstances cannot yet be determined, and the installation may also work on PCs with an Intel Core under the 8th generation.

First of all, it should be mentioned that after logging into the Windows Insider Program, the installation usually takes place via the settings via “Windows Update.” So you don’t have to create a USB stick with an iso file or something. Windows 10 is also compulsory, and at the end of the day, there are several ways to get the Insider Preview. For example, you can visit the homepage of the Windows Insider Program and use it to create a Windows Insider account, including a Windows 10 shortcut. But you can also do it directly via the settings, as described below:

Only partially suitable for productive PCs

Such pre-release versions are there for testing, so installation on a work computer is not recommended. The system can theoretically run without any problems, but data can also be lost, for example. The decision is up to you.