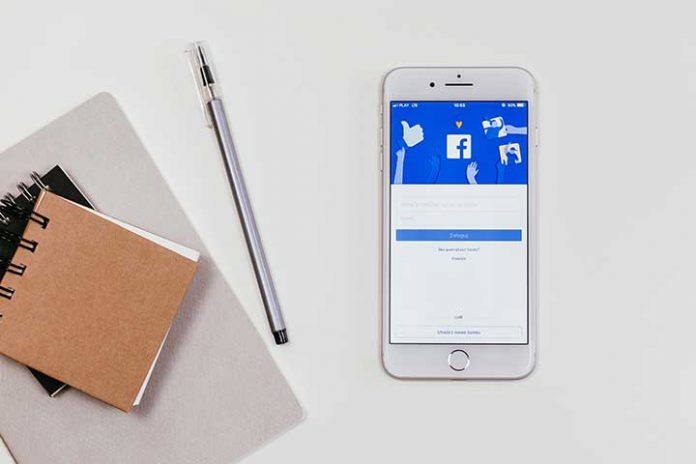 There are new options for chatting via Messenger and Instagram, such as the reply with your picture or video, as well as an indication of whether messages have already been seen. Voice messages are also easier to record.

The great supremacy in the social chat area is undoubtedly held by Facebook. In terms of user numbers, Snapchat, Signal, Telegram and, iMessage can hardly compete with WhatsApp, Messenger, and Instagram Direct Messages. These services are now used by well over two billion users. Since last year, Facebook has also merged the messaging services to offer users even easier comprehensive access. Also an API surt for Instagram Directintroduced Facebook. The social network has thus created a kind of messaging monopoly that is constantly being enriched with new features. Several current updates now offer users even more opportunities to develop themselves via Messenger and Instagram Direct.

Visual Reply at Instagram Direct: Simply reply with a video or picture

One of the innovations that Facebook is introducing on the company blog is the Visual Reply feature. This allows users on Instagram Direct to reply to a message immediately with a photo or video. These can also be recorded directly. A simple tap on the camera icon is enough to take advantage of the option. However, the feature is initially only available for iOS users. For Android, however, Facebook will soon submit it later.

If you don’t like to answer visually, but rather aurally, you can use the voice message option. For these, too, Facebook has a helpful innovation ready. Voice messages can now be recorded without having to hold down the finger on the microphone icon. This means that users only have to tap the symbol once and can record a message while they are doing other things. The function is called Tap-to-Record and is already available for Messenger. Facebook will soon be introducing it for Instagram Direct Messages.

Are you expecting an answer to an important message or just want to know whether the other person in the chat has already read your message? With the new Inbox Seen States feature, users can see whether the chat partners have already seen their messages. A text snippet under the name of the contacted user shows whether and when the message was seen. This innovation offers a better overview without having to click directly into the chat. There it was possible to see in advance whether the message had been seen.

This function is available for Instagram’s direct messages. In Facebook Messenger, on the other hand, users can swipe to the archive faster – directly from their inbox. A new Archived Chats folder has been introduced for this purpose. It is available for Messenger on mobile and allows users to rediscover old chats faster, if necessary. With a tip on the profile photo, users can call up the archived chats and then view a list of all archived conversations.

New chat themes from Star Wars and Selena: The Series

Facebook did something not only for functionality but also for the look in the chat areas. Users can set new chat themes in Messenger and Instagram to personalize their conversations. There is now a background in the style of the Netflix series Selena: The Series and one with motifs from the Star Wars universe.

Finally, Facebook is introducing a series of new camera stickers for Messenger and Instagram Direct to coincide with Asian Pacific American Heritage Month. With these stickers, users can pick up or support topics from the Asian and Pacific Islanders ( API ) community. There are also suitable options and a guide for children so that they can express their API culture with appropriate stickers.

All of the new features are either already available or will be rolled out shortly. For all those who chat via Facebook’s services, the updates should only help make the services even more attractive. The number of users will therefore possibly remain immensely high in the future, as will the usage time in the areas of Messenger and Instagram Direct Messages.

Why do you need a Marketing Concept? The marketing concept describes a guide in which the status quo is analyzed, the marketing goals, marketing strategy,...
Read more
DIGITAL MARKETING

Online Marketing: Your Strategy For Success

What is Online Marketing? Digital online marketing management is about designing advertising measures and marketing methods that you need to achieve your business goals. Analogue...
Read more

Improve Your Customer Service With These Measures

The Organization Of Documents Is Key At The Time Of Audits