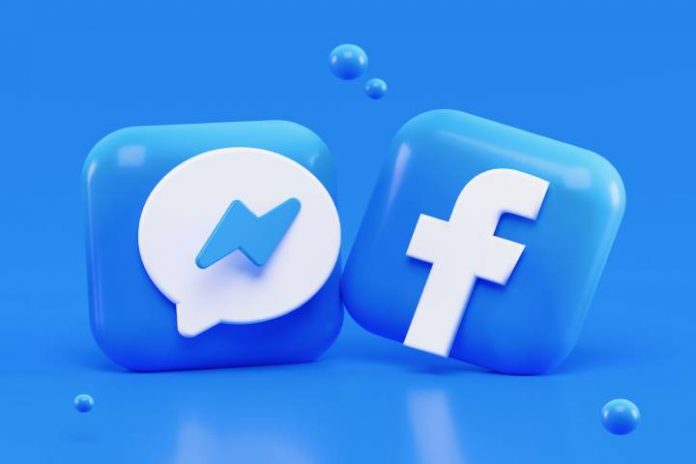 Currently, the vast majority of the social platforms that we know and use have an advertising system. It is a good way to have a large reach and have a presence in networks that millions of people visit daily. As a result, the types of formats that we can choose when making our Facebook ads (banner, video, image) have been expanded.

You may remember that back in March 2016, Facebook announced that 3 million companies were actively advertising on its social network. Well, now that number has grown a lot, taking into account that it has been in a period of only 7 months. More than 20% of the 4 million advertisers have promoted with a video in the past month, and 40% have created their ad from a mobile device or tablet.

Keep in mind that Facebook’s real rival is Google, but it no longer reveals the number of advertisers it has active and it is difficult for us to estimate data. To give us an idea, let’s compare the results of other social networks (which do reveal their statistics) with Facebook ads.
Facebook’s main rival in advertising today is Twitter. The bluebird network reached more than 130,000 advertisers in the fourth quarter of 2015, which, in contrast to Facebook’s 4 million, seem few to us. On the other hand, Instagram (owned by Facebook), revealed last week that more than 500,000 brands buy its ads each month, compared to 200,000 in February 2016.

Apart from the growth in the number of advertisers, the number of companies that use mobile devices and tablets to create their ads is also beginning to increase, reinforcing the importance of mobile telephony in our campaigns. Now you know that more than four-fifths of advertising revenue from Facebook ads are generated by views on smartphones and tablets, but did you know that 40% of active Facebook advertisers have created their ad through these devices? ? It’s true.

We are at a time when the use of our smartphones is essential for any activity, even no matter how every day it is. Google has motivated all companies to have an adaptable website and provide the user with a browsing experience from this type of device. So get on the bandwagon and start improving the usability of your website on a Smartphone.
So now they want to strengthen and ensure a greater return to merchants. Your campaigns will be better visualized and will be more effective. In this way they want to encourage companies to use these methods to achieve sales results, ensuring more impressions.

You will all remember that a few years ago, videos on Facebook only played if you clicked on them. But, as a result of the automatic playback settings for videos on the walls, the number of companies using these campaigns multiplied. In this way, advertisers made sure their videos had more reach and impact.

Analyze the area of ​​your target.

However, the statistics on the views and impacts of advertising videos are not really an alarming figure. Despite the fact that more than four million videos have been created through Facebook ads in the last month, many advertisers reject this system. Why? This is because more than 70% of advertisers are from Southeast Asia, as opposed to 20% from the US. In Asian countries, people tend to use older mobiles and therefore are limited in the format they can display.
The fact of not being able to visualize the videos well (either because they take time to load or because the operating system is very slow) increases the number of advertisers who choose to present their products in slides or simply images. This will ensure that, despite the device that the user has, they can correctly view the advertising.

Specifically, the number of Vietnamese advertisers continues to increase every day. Like Indonesia, Greece, Ukraine, and the Philippines, which have obtained very high numbers of registrations in Facebook ads.

In conclusion, these campaigns are a very cheap option and easy to get promoted. The appearance of new customs or needs in the consumer have made our marketing systems evolve and adapt to them.
So we encourage you to start recording your promotional video for your Facebook ads because this does not stop growing.

We have selected seven of the most common branding mistakes entrepreneurs make in our legal practice. We focused mainly on activities related to brand...
Read more
DIGITAL MARKETING

Email marketing is an effective communication tool that has been talked about in the online world for years. Despite the claims of some people...
Read more
BUSINESS

What exactly is a risk assessment? Risk assessment involves identifying all possible risks for the physical and psychological well-being of employees in the company. By...
Read more