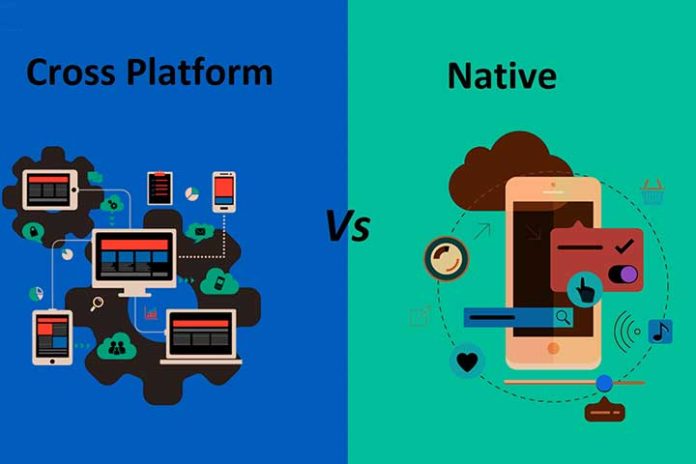 An app, commonly known as the short form for application, is a type of program or computer software package that is equipped with features to perform specific functions and can be installed and run on a computer, tablet, or mobile device. Apps are developed for several reasons and can be used by different people for different purposes. There are different types of apps and these are categorized by the technologies employed in their development.

The type of app you plan to build depends on the purpose the app will serve. The different types of software applications have their strengths and weaknesses which make them suitable for a particular platform. Some of the different types of apps available are the cross-platform app and the native app. In this article, we will examine the differences between these apps, their advantages, and their disadvantages.

There are four major types of software applications. These are classified according to the tools and technology used to develop them. These include Native apps, Cross-platform apps, Web apps, and Hybrid apps.

There are over 4 million apps available on the Apple Appstore and Google Playstore available for download on over 13 billion phones around the world. Cross-platform and native apps are two of the most popular types of apps and it might be tough to decide which one is best for your project or business. However, we will determine the better app by weighing their pros and cons against each other.

The following are the advantages of cross-platform applications for your project or business:

The following are the disadvantages of using cross-applications:

A Native app, as its name implies, is a type of app that is developed and designed to run and function on a specific platform or operating systems such as Android, Linux, Windows, or iOS. Native apps are built with tools and technologies that are associated with the operating system that will be used to run the app. Native apps cannot run on any other platform apart from the particular platform for which they were built. Unlike Cross-platform apps, a Native android app cannot run on an iOS device. Native apps can be downloaded and installed on the device with a compatible operating system. Tools and technologies involved in the development of native apps include:

The following are the advantages of Native Apps for your project or business:

The following are the disadvantages of using Native apps:

The best type of app for your project or business is dependent on the purpose for which it is intended to serve. Cross-platform apps and native apps both have their advantages and disadvantages which make them better than each other. If you need a cost-effective app that requires less maintenance, can function on different platforms and can hit the public market in a short time, the cross-platform app is suitable for you. However, if you need an app with optimum speed and performance, increased security, responsiveness, and customization, you need a native app. Therefore, the better choice of apps between cross-platform apps and native apps can be determined by performance, cost, and purpose to be served.

Also Read: How To Make An Android App