More
Home 5G What Is 5G For?
5GTECHNOLOGY 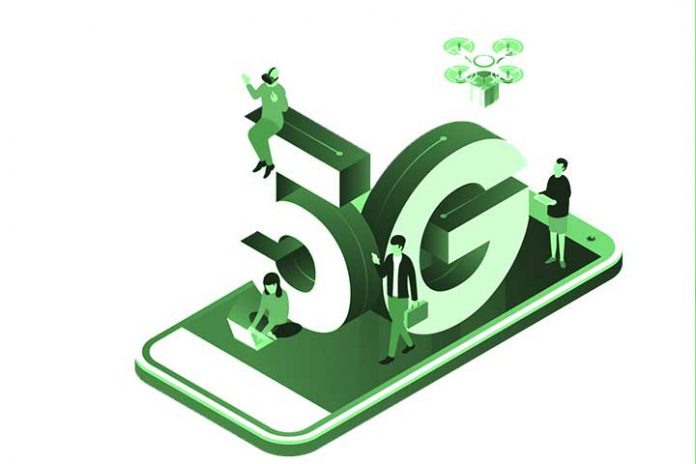 Talking about a technological revolution nowadays seems that it does not make much sense, since we are in a constant evolution of both infrastructures and connections. Despite this, what we can say is that the speed of change is accelerating the adoption of technology that we saw with futuristic eyes. We are talking about 5G.

Since this type of connection began in 1979 with 1G, we have seen the speed of connections evolve until reaching the well-known, as discussed, 5G:

But what is 5G? It is the fifth generation of wireless communication technologies and standards, that is, the Internet. This new jump brings with it an increase in speed, a decrease in latency, and savings in consumption. In short, the aim is for devices to operate faster and more efficiently, something that we take for granted today but which, if you think about it, is not as recent as we think.

Until not long ago, computers were connected through the telephone line, hence the boom in cybercafes in the ‘90s. It was thanks to broadband that we were able to start working and communicate in real-time and without any strings attached. velocity.

What can 5G do and what are its advantages?

5G basically amplifies and improves the quality and use of the Internet in any of its aspects. Among other things, we can highlight:

All these characteristics open very few possibilities for companies, which will be able to use 5G to improve their communication systems, to work faster and more reliably, and even to expand. In fact, if the pandemic has taught us anything, it is that being connected is more of a necessity than a “luxury” and that it increases the number of possibilities.

Now teachers who are on the other side of the world will be able to teach without leaving their homes, which improves access to education in any area, even in developing countries. And also now, businesses will be able to reach customers from anywhere, as long as they have a device connected to the Internet.

The 5G will bring, then, speed in communications and, as we have already advanced, any device that depends directly on this for its operation, will hit the great technological leap.

For this reason, the Internet of Things (IoT) will see certain commands triggered that until now had not been able to be exploited, and that will increase its functionalities, such as facial recognition, image processing, video in real-time. and voice commands.

So will there be fully automated means of transportation in the future, running on information they collect and recognizable voice commands? We can answer that this will be the case since the sensors placed in the different spaces are capable of collecting data in real-time and acting accordingly (that is, knowing that if there is work on a street and traffic is cut off or withheld, search the most effective alternative, for example).