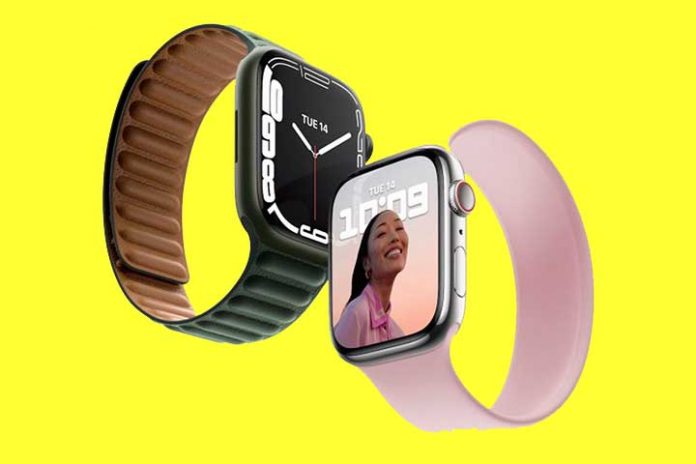 Anyone waiting for the new generation of the Apple Watch may have recently experienced a moment of shock – despite the presence in the coming week, the Apple watch should initially not be available for a long time. There was even talk of the start of a postponed sale. Apple has got the manufacturing problems under control.

Production of the Apple Watch Series 7 as planned

The information comes from Ming-Chi Kuo, who, as an insider in the Asian supplier industry, has been providing reliable forecasts for upcoming Apple products for many years. Accordingly, Apple was able to eliminate the interim production difficulties of the Apple Watch Series 7. According to reports, the problems only arose because Apple made significant changes to the display. The associated panel modules require a new production process that first had to be established. In such conversion phases, delays and increased reject rates are standard.

“Drastic changes” in the design of the Apple Watch

The new display of the Apple Watch Series 7 should be slightly larger than the current Series 6 and offer other advantages. These include, for example, an optimized panel surface that provides better protection against damage, says Kuo. The insider speaks of “drastic changes” compared to previous generations of the Apple Watch. The case also adapts to the style of the iPhone 12 – so it will be more angular.

In addition, there is an optimized production process for the watch, which ensures greater efficiency and lower panel prices. Apple will start mass production in mid-September – so the company stays on schedule for a sales start at the end of September. Depending on the intensity of customer demand, there may be slight delivery delays at the beginning.