The Sun shines Rapidly In The Cloud Technology Sector 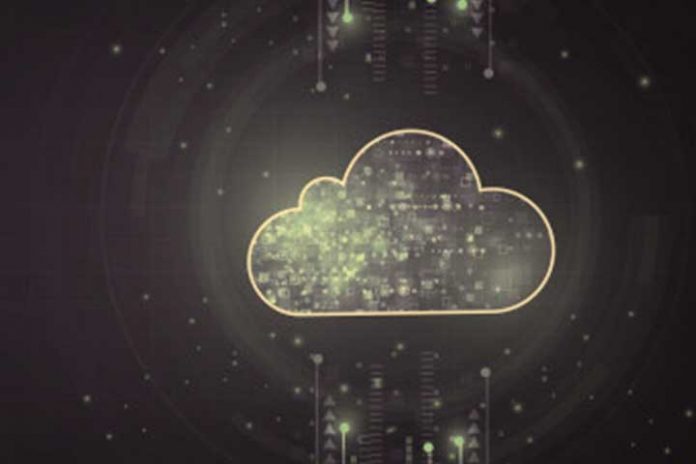 To this significant data, it must be added that the report establishes that the four main providers maintain – and even increase – their participation in the global market for cloud infrastructure services.

During the second quarter of the year, Microsoft and Google practically doubled their revenues, significantly increasing their market share. The industry leader, AWS, maintains its supremacy and continues to capture market share.

The cloud sector in data

According to second-quarter data provided in the Synergy Research Group study, AWS is at the forefront of cloud service providers with an industry market share of 34%. This piece of cake is still well above Microsoft’s 11% and Google’s 5%. Another major player, IBM, maintains its market share at 8%. Without yet reaching this market penetration data, the highest growth rates are from Alibaba and Oracle, among the top ten cloud service providers in the world market.

Chief analyst and research director at Synergy Research Group says that “while Microsoft Azure and Google Cloud Platform are doubling in size, IBM continues to dominate in the hosted private cloud and AWS continues to be three times the size of its competitor more. near”.

Dinsdale says that spectacular data can be extracted from the study of his company, such as that “AWS alone generated a revenue growth of $ 1.2 billion in the last four quarters.”

Public cloud. By category, while AWS, Microsoft, and Google are the leading IaaS and PaaS providers, IBM continues to lead in the hosted private cloud, where Rackspace and some traditional IT service providers also have more prominence than they do in the industry. Alibaba has become the fourth largest IaaS provider, thanks to the strong growth of the Chinese market, aided by aggressive overseas expansion.