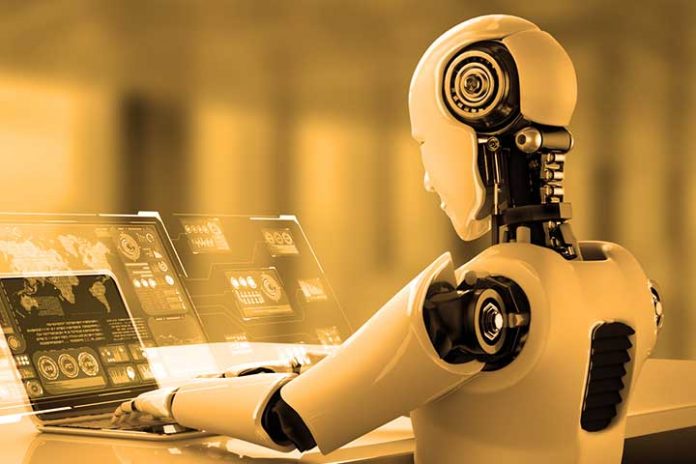 Although the term artificial intelligence was coined for the first time in 1956 by John McCarthy, it is true that the issue of building machines capable of emulating human behavior had already been the subject of multiple scientific discussions and science fiction writings.

Today, more than sixty years later and almost without realizing it, we are experiencing a technological revolution in which artificial intelligence is becoming a reality, even the term itself is a claim to sell more mobile phones, household appliances or vehicles. In our day to day, autonomous cars, televisions or voice assistants are making decisions for us to make our lives more comfortable. It is, according to some scientists, part of the so-called fourth industrial revolution in which digital, physical and biological technologies will converge to give rise to a new productive, economic, political and social order.

What is actually artificial intelligence?

At this point, what is actually the artificial intelligence most CIOs are talking about? If we see the definition of intelligence of the Royal Academy of the Spanish Language, it says:

In the particular case of artificial intelligence, it is defined as:

Inform Scientific discipline that deals with creating computer programs that perform operations comparable to those performed by the human mind, such as learning or logical reasoning.

It can be difficult to find the nuance between the definition of the term intelligence and artificial intelligence. But essentially in the first it presupposes the agent (human for now) the ability to understand the context and make decisions, in the second it is assumed that intelligence consists in emulating the operations that a human does, whether they are logical or operational.

This distinction is essential to discover the harsh reality, in reality the vast majority of so-called solutions, services or applications that apply artificial intelligence actually use machine learning . Which is not bad in itself but a little less glamorous.

The object of machine learning is to create programs or applications automatically based on examples. For better understanding, if we want to make a payroll program instead of a human thinking how to make a program to calculate payroll taxes, what we do is collect hundreds or thousands of payrolls so that another program is able to write a series of rules and formulas capable of calculating the taxes of a new payroll.

I hope I haven’t shattered the illusion of whoever is reading me, but the truth is that we are not yet at the point where robots become aware of their own existence. However, it is true that through the application of systems that automate processes such as programming , the production model and the customer experience itself are changing. In fact, we cannot understand the digital transformation , or rather the digital evolution , of companies without the use of supposed artificial intelligence.

At this point, is the term we are referring to the most important? The ability to analyze any situation that our client goes through, react to their needs in the different channels, detect their potential future needs and be able to react in real time is marking a new path for those companies that want to compete in service excellence. A path that can only be traveled together with artificial intelligence, machine learning or whatever we want to call it.