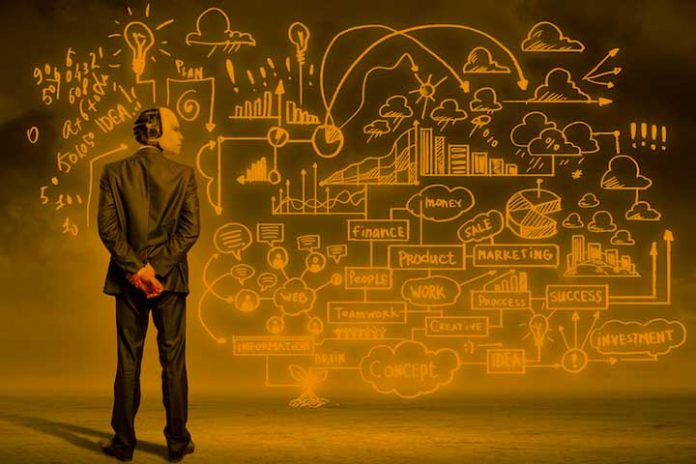 As can already be seen today, the financial world of the future will be characterized mainly by digitized business processes. In particular, the automation of productions in the Smart Factory is increasingly in focus in this context.

Smart Factory: What will characterize the intelligent factory of tomorrow?

The industry of the future is generally summarized under the term Smart Factory. The federal government coined the word creation as part of the high-tech strategy, which is Industry 4.0. is. Essentially, the time stands for modern production environments in which logistics systems and production facilities function largely automatically. The individual systems can organize themselves online via the so-called Internet of Things to make little or no human intervention necessary. The development is being driven by advances in the field of cyber-physical systems. Systems of this type consist of a network of software and mechanical or electronic components. Wireless communication technologies such as QR codes and RFID chips also play an essential role in the implementation.

In which areas is the intelligent factory already a reality today?

Although it is currently still a long way to a fully automated factory, the first forerunners of the intelligent factory can already be found in the industrial landscape. For example, the company Bosch is already using occasional RFID technology in the logistics sector. Bosch is also currently working flat out on the development of autonomous floor scooters. This is a transport system made up of autonomous robots responsible for the flow of materials within a production facility. In machine and plant engineering, remote diagnosis systems, autonomous transport machines, and condition monitoring on a cloud basis are currently finding their way into productions.

What are the advantages and disadvantages of the development for companies?

The most significant advantage of fully automated production based on the Smart Factory model is that production can be significantly optimized with the new technology. For example, robust lathes with Computerized Numerical Control or the output of automobiles can be precisely adapted to requirements with clever logistics, which enables optimal utilization. Thanks to the extensive self-monitoring, the risk of the machines failing are also significantly reduced. It is also possible to integrate individual and special orders into the production process in real-time. A disadvantage of the smart factory is the lack of standards in terms of implementation. For small and medium-sized companies, the high investment costs also represent a significant hurdle.

Which areas will intelligent technology influence in the future?

Since digitization is not an industry-specific phenomenon, it is to be expected that a large part of the business world will experience a digital change in the future and find ways to use the Internet for intelligent production. In addition to mechanical and plant engineering, intelligent systems will also play an essential role in the hotel industry, retail trade, or the service sector. In principle, the philosophical factory principle can increase the productivity of any production facility so that, sooner or later, every manufacturing company will be affected by the development. As more and more companies are experimenting with the new technology, the general competitive pressure is also increasing steadily.

The progress in intelligent technology is currently advancing rapidly so that most productions are already lagging behind the development. To not lose touch here, companies should deal with restructuring their show as soon as possible.