What Is The Negotiation And How To Negotiate In Business 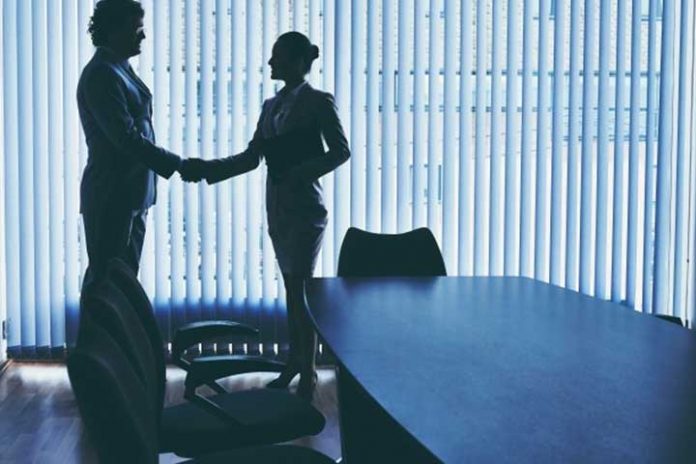 Who among us would like to be able to convince people. In business, this is especially important because it brings tangible financial benefits. What is negotiation, and how to negotiate effectively?

Negotiation is nothing more than a communication process aimed at reaching an agreement when the interests of the negotiating parties appear to conflict.

Negotiations are, first of all, a conversation that should solve a problem and eliminate disagreements. Remember that negotiations are not a fight over who gets more. When we sit down to negotiate, we must be prepared to compromise.

Mutual trust should be the basis of successful negotiations and successful business. We should not sit down to negotiate if we feel insurmountable resistance to the other side.

Negotiations with those who are not ready to negotiate – this is instead from the field of international politics, the policy of step-by-step concessions or, on the contrary, step-by-step attacks on other people’s interests, then from the area of business. Business is a faster process than politics. Each negotiation must necessarily end in something, preferably concrete agreements.

To start negotiations, both contracting parties must have the right to make decisions. Imagine a situation where, after the conclusion of the talks, shortly before signing the final agreements, the negotiator of one of the parties goes out to call the boss – is he sure that he can sign it? What if the boss disagrees and wants to add something else?

In theory, negotiations should be conducted between interlocutors with equal powers. Otherwise, it is unlikely that an agreement will be reached. This will be a kind of preliminary conversation for subsequent analysis and decision-making by those authorized to do so.

Don’t sit down to negotiate if you’re not ready

Never sit down at the negotiating table if you:

What qualities should a good negotiator have?

If you want to be a good negotiator, you must have the following competencies:

Negotiations can be nerve-wracking as they may affect the interests of both the first and second contracting parties. There will be plenty of reasons to be nervous, to fall into emotions. Moreover, emotional outbursts can occur, at times, quite suddenly and unpredictably.

Not everyone who can participate in negotiations knows how to manage their emotions. Therefore, it is more important to remain calm, not give rise to feelings. Outbursts of anger will not help at all in the negotiations, but on the contrary, they will only prevent the desired agreements from being reached.

When negotiating, you should not blame the other side for anything. Accusations will not help but will only strengthen the position of the opposite side. But it is impossible to hold negotiations without discussing the problems. So, you have to talk about what does not work and why it does not work.

Only in negotiations is it worth referring not to what “does not work” but to the reasons for “why it does not work.” Not a statement of the problem, but a description of the reason that caused it – this is the key that helps to negotiate.

It will be even better if you describe the causes of problems and give suggestions on how these problems can be corrected.

In negotiations, don’t use “always” or “never.” Such generalizations can lead talks to an impasse. What is there to talk about if you can never do something or have always done it next?! How can you reach an agreement in conditions when everything is decided once and for all?

Instead, generalizations are needed in science, where general conclusions are made based on many disparate facts. It is essential to get a result in business and not to derive some generalizing concepts. Any generalizations can be harmful instead of bringing benefits to the negotiations to get the result.

It is always worth remembering the non-verbal communication that accompanies any negotiations. This is the posture, position, and movement of the head, arms, and even legs. With your activities, you can disregard the second side of the negotiations, impatience, irritation, and give many other pleasant and extremely unpleasant signs.

Dislike for the interlocutor, haste, the desire to “put pressure,” a demonstration of superiority, and the like will be read if they are shown in a non-verbal way. On the contrary, it is worth paying attention to the interlocutors with all your appearance.

The posture at the negotiations is, as it were, instead of the words “I am carefully listening to you and your position” or in continuation of the exact words. Otherwise, the negotiations will not work, and there will be something else but not a conversation between the two contracting parties.

Respect for the interlocutor and all parties in the negotiations is what it is desirable to show in your posture and movements.

If in a negotiation you are the one who is being “persuaded”—say, offered to buy something—then it is worth trying to get the best offer or contract terms. Ask, for example, about a price reduction or a gift, not for yourself, of course, but for the business, you represent at the negotiations.

The selling side usually has a certain margin of safety and can improve its customers’ conditions. Another thing is that in negotiations, we do not know the limits that are set for the negotiators of the second party in the business they represent in the talks.

That is why the real art is the ability to get the maximum discount or the best offer, “squeezing out” all the possibilities of the seller. It is not particularly worth being shy here because the seller will never give more than he is allowed in his business.

But there is no need to squeeze because the seller can stop negotiations as soon as he realizes that he is dealing with an experienced buyer, experienced in prohibitive price reduction and obtaining favorable conditions.

Of course, the above is just the basics of negotiating. To negotiate, you need to learn a lot and, of course, the practice of participating in business meetings is essential.