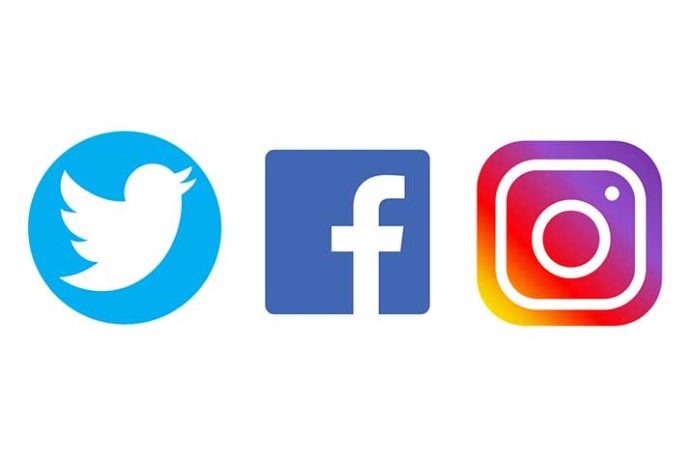 Algorithms are “the way of thinking” of social networks. Today social networks are one of the best channels for business and Spain has more than 42.54 million users. Facebook, Twitter and Instagram are probably the platforms that contain the most famous algorithms.

In the early days of social networks, the user could receive hundreds of daily interactions from each contact. This made the network experience very heavy. The solution that social networks found was to create a feed that worked with algorithms that were based on the interests and interactions of the users.

Facebook, Twitter and Instagram are three different social networks that respond to different functions and objectives, which is why their algorithms are also different. Next, we will show you some basic characteristics of these algorithms.

IN 2014 Facebook stated that one of its goals was to become a personalized news newspaper for each individual. To achieve this, Facebook has been studying users to keep them on the network for as long as possible with as many interactions as possible.

The Facebook algorithm uses more than 100,000 variables, but we are going to focus on the two main aspects that encompass them.

In this case, Facebook determines which profiles or users are more interesting for each user based on the interactions. We see that this was already done with the unfollow and the hiding of posts (negative) and shortly after with likes, comments and shares (positive). Although it should be noted that when the feed preferences arrived, these filters greatly improved the user’s choice.

The Facebook algorithm also tries to predict which posts will get more positive or negative interactions. And the order of appearance of the publications is based on this estimate. That is, the first one that appears will be the one that Facebook believes can receive the most engagement or feedback.

As happened with Facebook, Twitter also gave the user the option to decide how to view the posts, having two options:

In chronological order (“while you were away”): Especially for users who access a few times a day, the commitment to the type of content and the source account of the tweet are very significant in this order.

By relevance with the new algorithm (“best tweets first”): content is displayed solely based on the likelihood of generating engagement and interactions.

In the algorithm of this social network, probably one of the most talked about, it works based on some key factors to which variables are then applied. These factors can be the likes and comments to measure the commitment, the level of interaction of a profile with the user author of the post and the time of publication.

Email marketing is an effective communication tool that has been talked about in the online world for years. Despite the claims of some people...
Read more
BUSINESS

What exactly is a risk assessment? Risk assessment involves identifying all possible risks for the physical and psychological well-being of employees in the company. By...
Read more
DIGITAL MARKETING