Serendipity Is The Value That All Companies Need 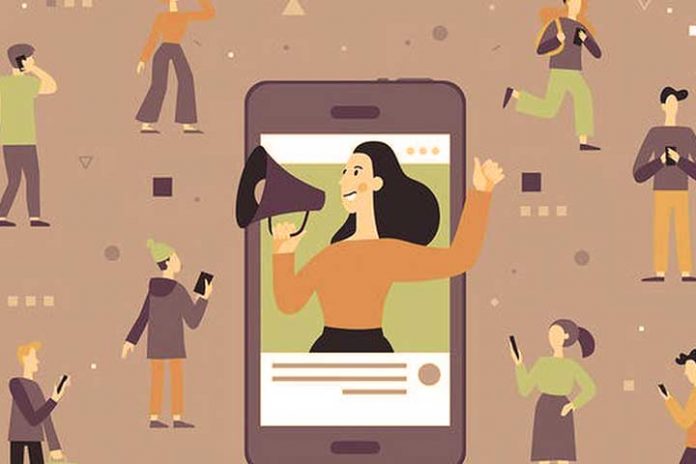 Serendipity, or uncertainty, can make chance discoveries while searching for something not directly related to the finding. We might think that it is a random discovery, but it is something more complex in reality. Serendipity moves away from linear thinking (the most common for us, based on the principle of cause-effect) and deductive reasoning. It breaks with usual systems, opening the way to curiosity and imagination and lateral thinking since they allow, from unexpected facts, to draw conclusions, discoveries, or ideas of great value.

How does serendipity happen?

Throughout history, many serendipities have given rise to famous discoveries and lucky finds, such as coca-cola, post-it notes, potato chips or penicillin. If we take Alexander Fleming’s discovery as a reference, we will quickly realize that serendipity is not a stroke of luck but a complex phenomenon in which several elements intervene:

Therefore, we can say that serendipity is a skill, the ability to be alert to chance to draw conclusions, discoveries, ideas…

Serendipity in the company

Serendipity checks the traditional models applied to innovation and creativity within the company to introduce flexibility and randomness. This encourages the introduction of new concepts such as the state of Flow or lateral thinking (organization of thought processes, which uses new perspectives and visions to obtain results that would escape linear thinking), which are already part of the vocabulary of departments—cutting-edge creatives.

Serendipity takes on particular value in crisis contexts since it allows solutions to be found that might not have been reached otherwise. An example of this is the distilleries in Germany that, with the Covid19 crisis, chose to dedicate themselves to the production of disinfectant alcohol instead of closing. All over the world, there are distilleries, and not all of them opted for this route. Many ceased their activity until it was possible to resume it, with the economic losses.

In short, serendipity in the business context is a transformative element since it offers a way to develop resilience that will allow organizations to overcome adverse situations or enhance their creativity to provide new business channels, solutions to problems and ultimately add value to the project, whatever it may be.

How to foster serendipity

The most innovative companies are already working in this line. If there is something straightforward, everything far from flexibility is an obstacle to serendipity: excessive planning, inbred contexts, extreme orientation to results, routine, rigid structures…

On the contrary, we understand that everything that nourishes and stimulates the mind will promote serendipity:

Although not all companies are prepared for a profound change along these lines, it is interesting to begin to introduce changes and trust in the ability of the human mind to go beyond the limits that we handle at the moment.