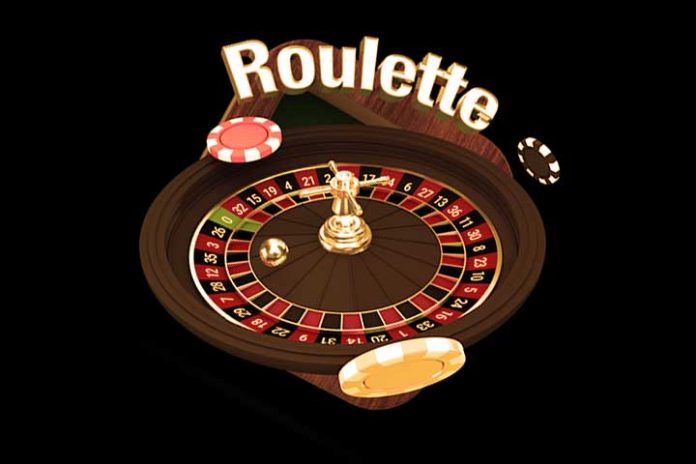 There is a lot of glitz and glamor to the game of Roulette that makes it an ever-appealing option, whether in land-based or online casinos. Film and television have generated a lot of content around this game, sometimes combining it with irrational superstition and other times with logical fallacies to create a series of myths.

Both physical and online, Roulette is a game of pure luck and the mathematical probability that is good to know simply so as not to play blind. You can know how to play roulette and earn money by knowing its myths.

Here are the myths you should ignore in no particular order in favor of a more sensible and rational winning approach.

1. Past performance dictates the future probability

It is sometimes believed that if a specific number, color, or sequence of numbers has appeared on previous spins, it is unlikely to appear on the next reel. Perhaps some players mistakenly think that if the last five numbers were red, the chances of the next one being black have increased.

And this rumination can lead to confused thinking and hasty decision-making that is not warranted when looking at the odds. Each time the roulette wheel is spun, each number or color has an equal chance of reappearing, regardless of when it was last seen or the pace of recent spins. We advise you not to assign an undue weight or percentage to the patterns as it makes no sense in a random game like Roulette.

2. It is possible to cover the mat perfectly

Some players feel that they can hedge positions effectively by taking several different bets. Still, it is impossible to reduce the house edge in Roulette with this type of strategy, and while this type of approach may work on particular spins, it is not an advisable strategy. Long-term.

The house edge is still on every spin, so this type of approach is like believing that by playing multiple reels at once, we will improve our odds of winning in the long run.

3. The Martingale is a good strategy

This is the classic gambler’s fallacy as he loses a bet at 1 unit, so his next chance must be more significant to offset his losses from the first. When he gets to his fourth or fifth losing bet in a row, he will find himself in a tough spot. Chasing losses is never a good idea, and probability is not linear.

For example, choosing a number out of 37 does not mean that you will see it appear after 37 spins. It may take 150 spins for your selected number to appear, and by then, you’ll likely be out of money. There is no linear logic to choosing numbers, and there is no guarantee that you will hit a winner with a higher bet. Don’t use martingale strategies; Although you may get lucky, it is a high-risk move that will eventually cause more severe losses.

4. Thinking that you have to stick to a type of bet

Many players mistakenly believe that if they are winning with one type of bet or have a favorite, they should stick to it. The reality is that there are several different betting options available in Roulette, and none are necessarily better than the others. It’s okay to experiment or double specific bets other than single numbers or dozens.

They want to use all the available bets at their disposal, rather than sticking strictly to one, in particular, to get the best return on investment for their time at Roulette.

5. It is impossible to win big at Roulette

This is, of course, nonsense. While the usual factors to contend with, such as house edge and odds, it is still possible to win big at Roulette. While you won’t win millions in a single spin unless you’re a lucky high roller, it’s still more than possible to win big money at the roulette table.

Just avoid all the myths and fallacies that we have shared here to enjoy the gaming experience, and win some money in the process.